Not many college students can say that something they created will be orbiting around the Earth on the International Space Station. Grand Canyon University’s STELLAR Research group can.

Among the items on the space station in spring 2022 will be a microbial fuel cell that the undergraduate researchers are developing. They hope the fuel cell, a battery that uses bacteria to power itself, will one day help astronauts produce more energy for longer space travel.

That fascination with space travel is something the College of Science, Engineering and Technology wants to tap into as it rolls out three new degree tracks in fall 2022. That semester’s freshmen will be among the first to enroll in the bachelor’s degree programs in Industrial Engineering, Computer Engineering and Mechanical Engineering with an Emphasis in Aerospace.

The addition of the new engineering tracks comes just a year after the department earned important accreditations from ABET for its bachelor’s degree programs in Mechanical, Biomedical and Electrical Engineering. ABET also gave its stamp of approval recently to the Bachelor of Science in Engineering degree program.

Those accreditations “prove how serious we are in the work we are putting together to create this engineering department,” said electrical engineering instructor Luciano Albuquerque, who helped develop the computer engineering track.

The additions also are just one sign of the engineering department’s growth since it debuted six years ago. It has expanded from three degree plans in 2015 to eight engineering and two engineering technology majors.

A big part of what drove these programs to the forefront was industry need, said CSET Dean Dr. Mark Wooden.

“We get a lot of input from our advisory boards, so they guided us to a couple of those. With all the growth in infrastructure in our economy, there’s need in all areas, but these just seemed like the next ones to roll out as we continue to look at more,” he said.

Another good industry fit: computer engineering, which is closely related to electrical engineering.

While electrical engineering is broader and focuses on power grids and the bigger picture, computer engineers only concern themselves with how computers work and how to design them to improve human life.

“Everything today is digital, everything today is computer-based. Even our coffeemakers have computer chips,” Albuquerque said, and because of that, there has been more interest in digital circuits and digital electronics.

But it’s the addition of the aerospace emphasis to the mechanical engineering degree program that has students in the college buzzing.

While industrial and computer engineering are being developed in response to industry need, the mechanical engineering with an emphasis in aerospace degree came about because of student requests and because regional employers, such as Honeywell Aerospace, are eager to utilize that workforce.

“With the race between SpaceX and Blue Origin and all those other companies, there’s a lot more excitement about aerospace,” said mechanical engineering technology sophomore Nathan Olsen, cofounder of STELLAR Research with business management/biological studies major Erik Yost.

GCU alumnus John Fonzo, Senior Director of Cost Performance Engineering at Honeywell Aerospace, said it’s important to his company to help develop the engineering talent pipeline, so it has partnered with CSET, hiring GCU students for jobs and internships and investing time on the University’s advisory boards.

Fonzo, who sits on GCU’s STEM Advisory Board, helped develop the new engineering programs along with subject matter experts from across the nation.

“We are thrilled to know these new degree programs are going to fill our pipeline,” said Fonzo, who noted more than 200 job openings at Honeywell. “We’re definitely excited about the opportunities, especially in aerospace.”

Besides adding new engineering degree plans, the college is making another major change: Students will take the same foundation of courses as freshmen and sophomores. That common foundation allows students to switch majors without losing credits.

“That’s really a flexible model for them, and it really gives them a chance to get the experience first and make a wise decision (about their major),” said Wooden.

It also gives students a chance to build friendships before moving on to different academic tracks and reuniting later in their degree programs to collaborate on capstone projects. That team aspect will serve them well when they do become engineers, Wooden said, because they will work with engineers from different disciplines to bring a project to fruition.

“Throughout their four years, they will have courses together with all the other engineering students, so they’re getting that multidisciplinary aspect,” Brelin-Fornari said.

They’re also getting the chance to see their academic options open up. Even if they aren’t launching a project on the International Space Station, like the STELLAR team soon will be, they still will be reaching for the stars. 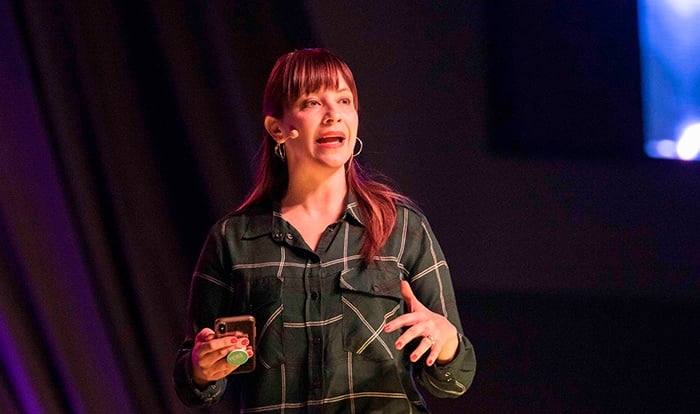 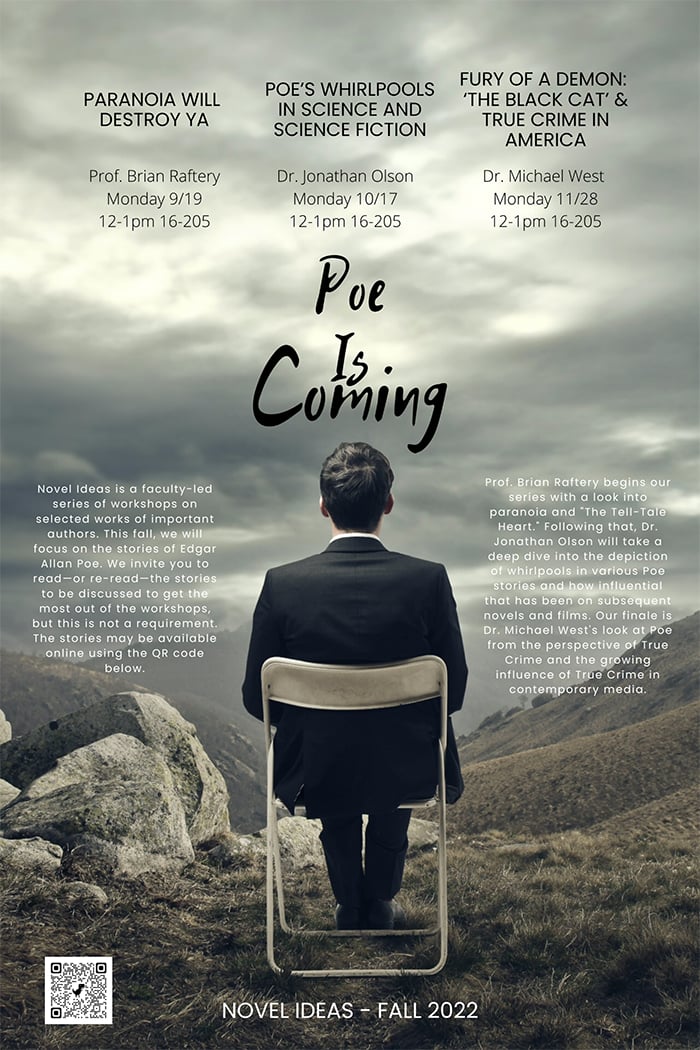 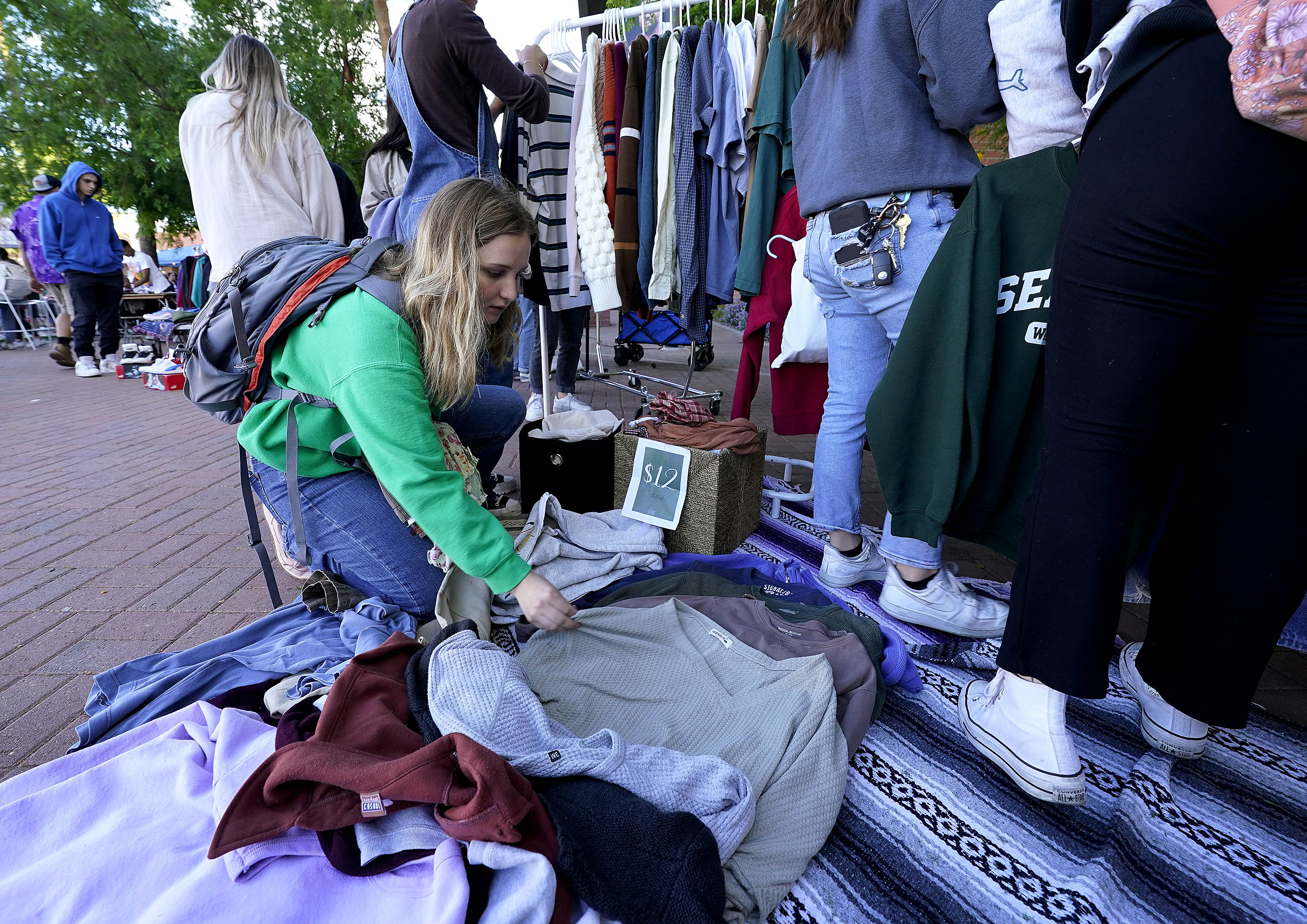 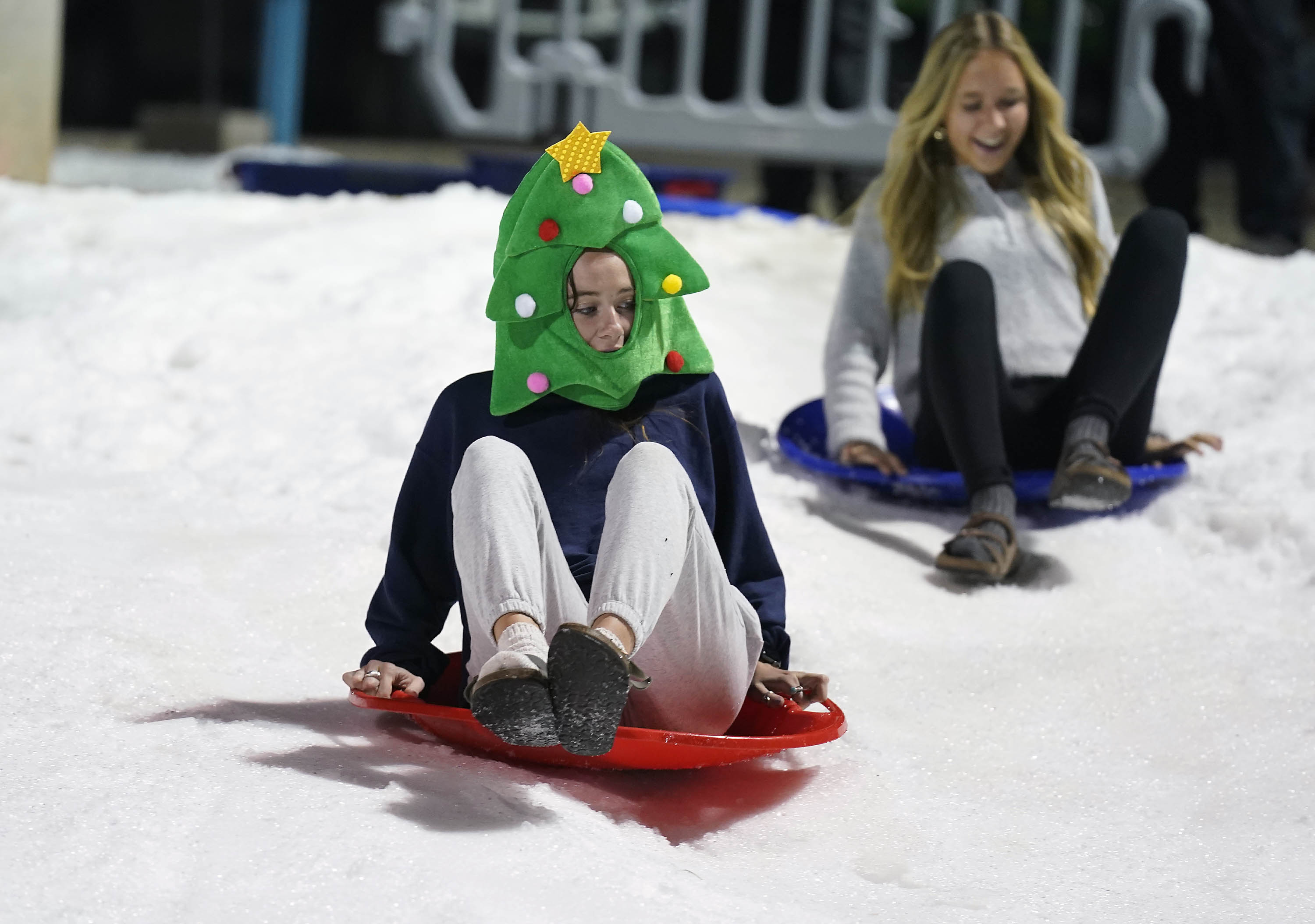 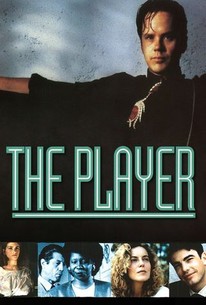 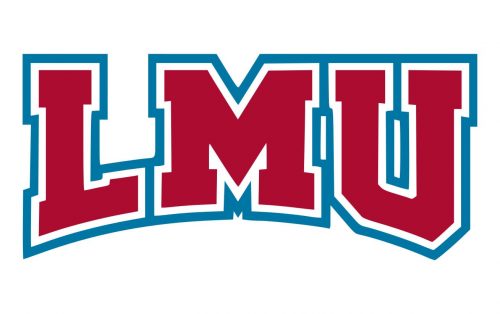 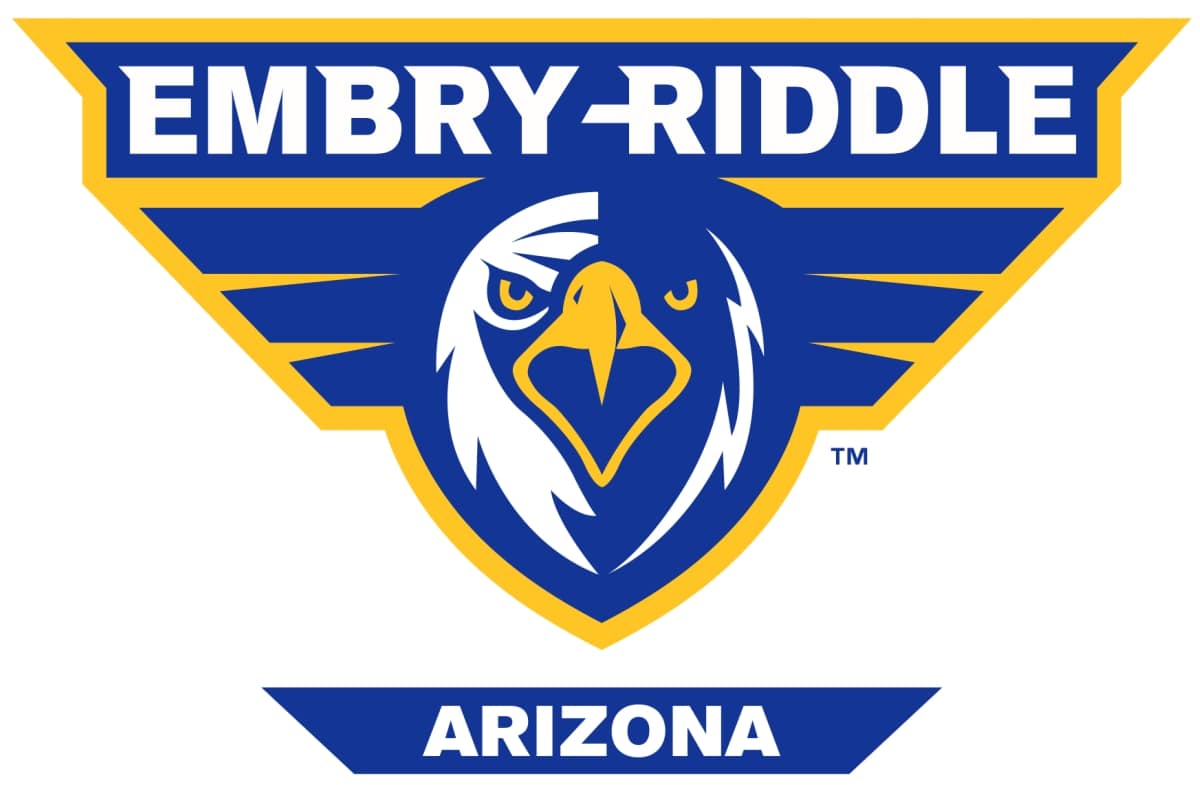 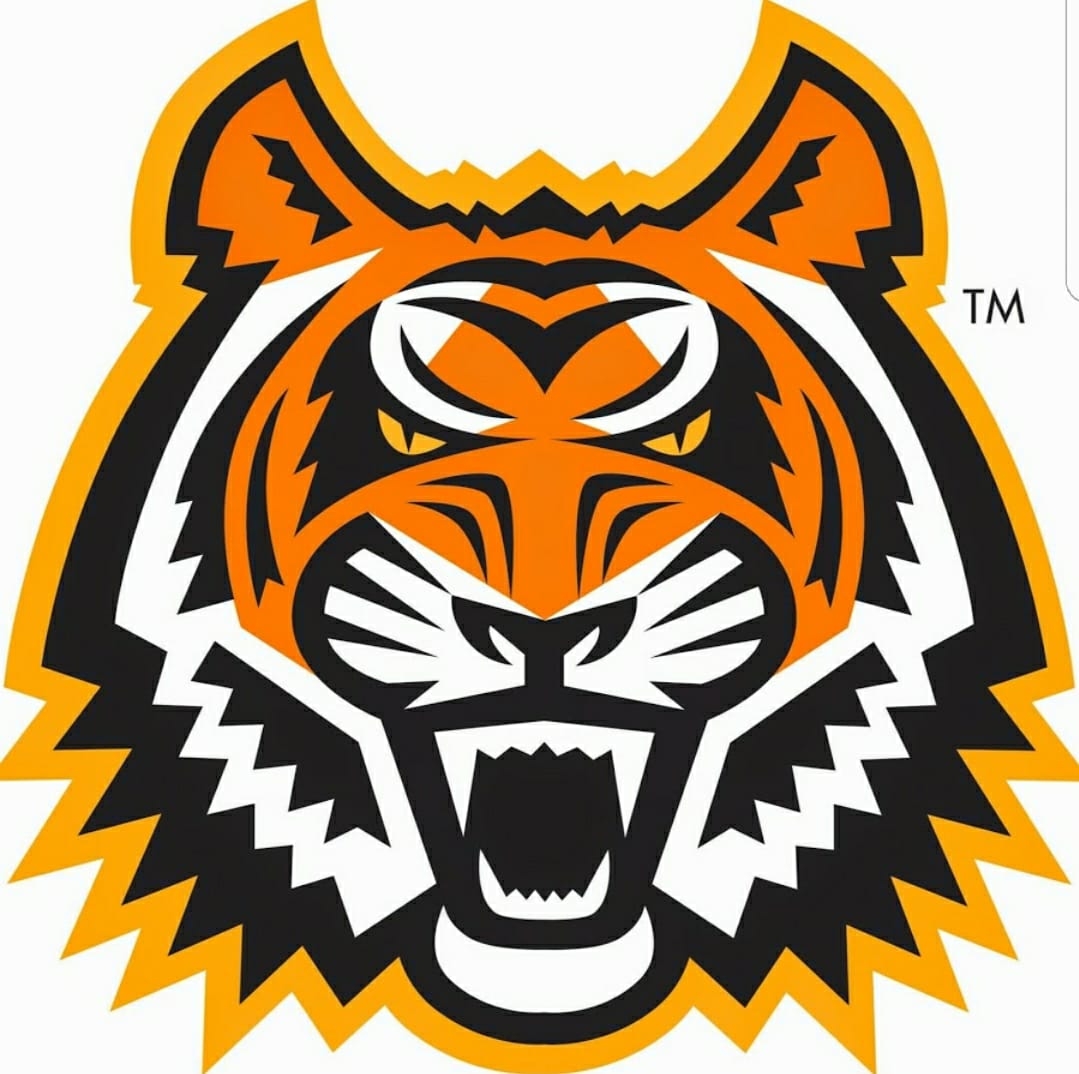